Getting Depressed By Your "Bundle of Joy?" 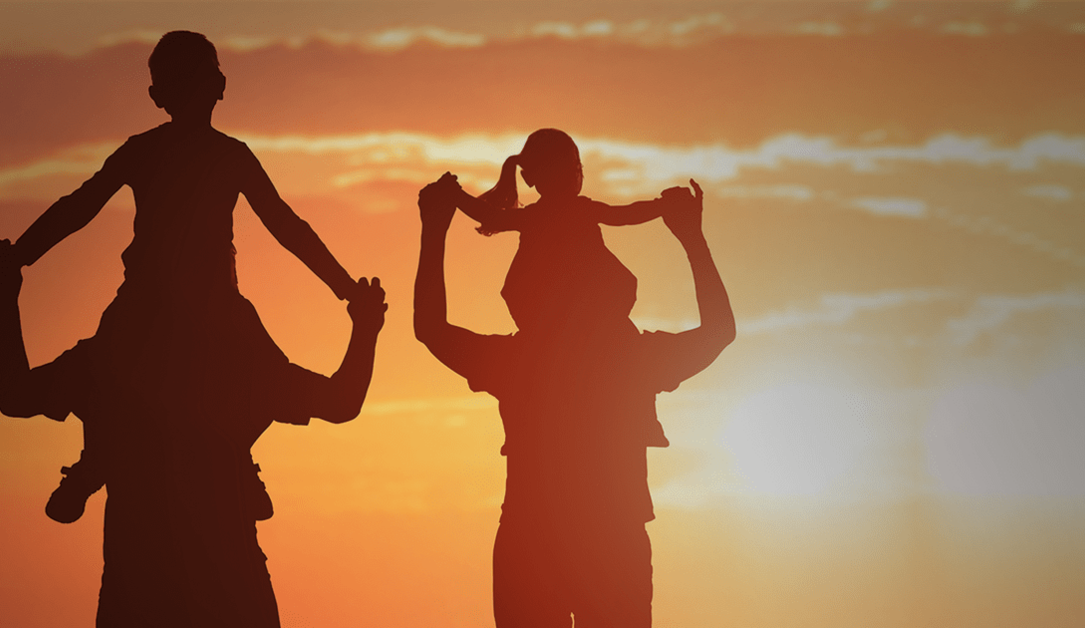 Question: Dr. Dobson, the Lord has blessed us so much I should be full of joy. But I have been depressed for months now. I don't know whether to turn to a pastor, a doctor, a psychologist, a nutritionist, or a chiropractor!

Last year the Lord gave us a beautiful baby boy who is now fourteen months of age. He is just wonderful. He is cute, and he is smart, and he is strong. We just can't help but love him. But he has been very demanding. The thing that made it hardest for me was last month Jena was taking some college classes two nights a week, and I took care of Rolf. He cried and sobbed the whole time and eventually cried himself to sleep. Then I would either hold him because he would awaken and continue crying, or if I did get to put him down, I wouldn't make any noise because I was afraid I would wake him up.

I am used to being able to pay bills, work on the budget, read and file mail, answer letters, type papers, etc., in the evening. But all this must be postponed to a time when Jena is here.

That's why it has been such a depressing time for me. I just can't handle all that crying. It was even worse when Jena was breastfeeding Rolf. That woke me up too, and I got very tired and had a great deal of trouble getting up in the morning to go to work. I was sick a lot at that time.

I love our baby a lot and wouldn't trade him for anything in the world, but I don't understand why I'm so depressed. Sure, Jena gets tired too because we can't seem to get Rolf to go down for the night before eleven or twelve midnight, and he wakes up twice every night.

Another thing that has been a constant struggle is leaving Rolf in the nursery at church. He isn't content to be away from us very long, so the workers end up having to track Jena down almost every week. We hardly ever get to be together for the worship service. And this has been going on for several months!

We have all the things we would ever dream of at our age—our own neat little house in a good neighborhood, a good job that I enjoy, and not least of all, our life in Christ.

I have no reason to be depressed and to be so tired all the time. I come home from work so exhausted that I'm in no frame of mind to take Rolf out of his mother's hair so she can fix dinner. He hangs on her all the time. I just don't know how she stands it. She must have a higher tolerance for frustration than I do.

If you have any insights as to what we should do, please let me know. Thanks, and God bless you!

Answer: It might be difficult for parents of "easy babies" to believe that a fourteen-month-old child could take charge of two mature adults, but your description of Rolf has a familiar ring to it. What is occurring is an interaction between his touchy temperament and what he has learned about how to get his way. There's nothing sinister in how Rolf is behaving.

The problem, in fact, is not primarily his—it is yours. In your well-intentioned zeal to make him happy and maintain a little peace and quiet in the house, you've allowed yourselves to be tyrannized by tears. It is simply not necessary for you to hold your child every moment or to be unable to leave him in the care of others. Nor should you have to tiptoe around the house to avoid disturbing his sleep. By quickly satisfying Rolf's noisy demands, you are actually reinforcing his crying and teaching him how to make you dance. It's time to pull the plug on that game.

To change the pattern, you have to be convinced first that Rolf's crying will not hurt him. As long as you're sure he doesn't have a fever and he isn't wet or in some kind of discomfort, no long-term damage will be done by a tearful session. Having made that point, I recommend that this evening you and Jena feed and diaper Rolf. Play with him and hold him close. Then when bedtime comes, place him in his crib, pat him on the back two or three times, and quietly walk away. He'll scream bloody murder, of course, but you must not pick him up. Even if he cries for an hour, you need to get across the idea that he's down for the night.

Screaming is not only unpleasant for parents to hear—it is also very hard work for the screamer. As he becomes convinced that his protest is not going to bring those big, loving people to his bed, the behavior will gradually disappear. Stay with the program for as long as necessary to change the pattern. Be sure you're giving Rolf plenty of love and attention before leaving him on each occasion. He'll get the message in time.

This probably won't be the last struggle you'll have with little Rolfie. If he is a bona fide strong-willed child, as I suspect, you and Jena can anticipate a few hundred thousand more clashes on other battlefields in the years to come. The great satisfaction in parenting, however, is to take a challenging child like Rolf and turn him into a self-disciplined, well-adjusted, and productive adult about twenty years later. You can do it!

By the way, let nothing I have said imply that you or other parents should allow newborns to "cry it out." During the first few months of life, crying is the only way the baby can alert parents that something is wrong. It is only later when they learn to "use" this technique that we must not let it succeed. 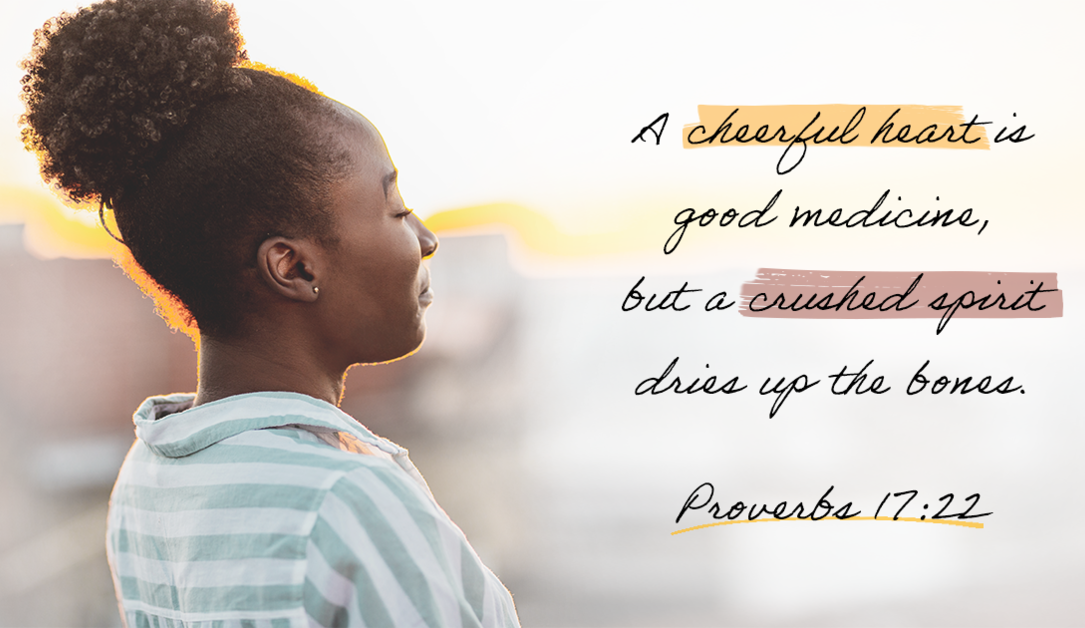 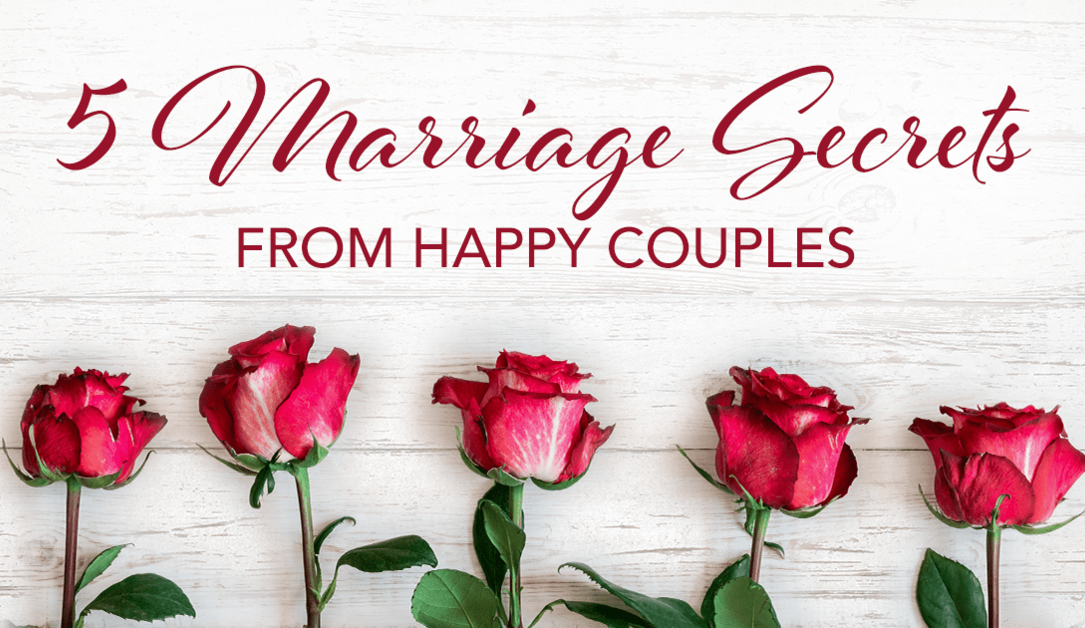